NT 2014 stories from the field 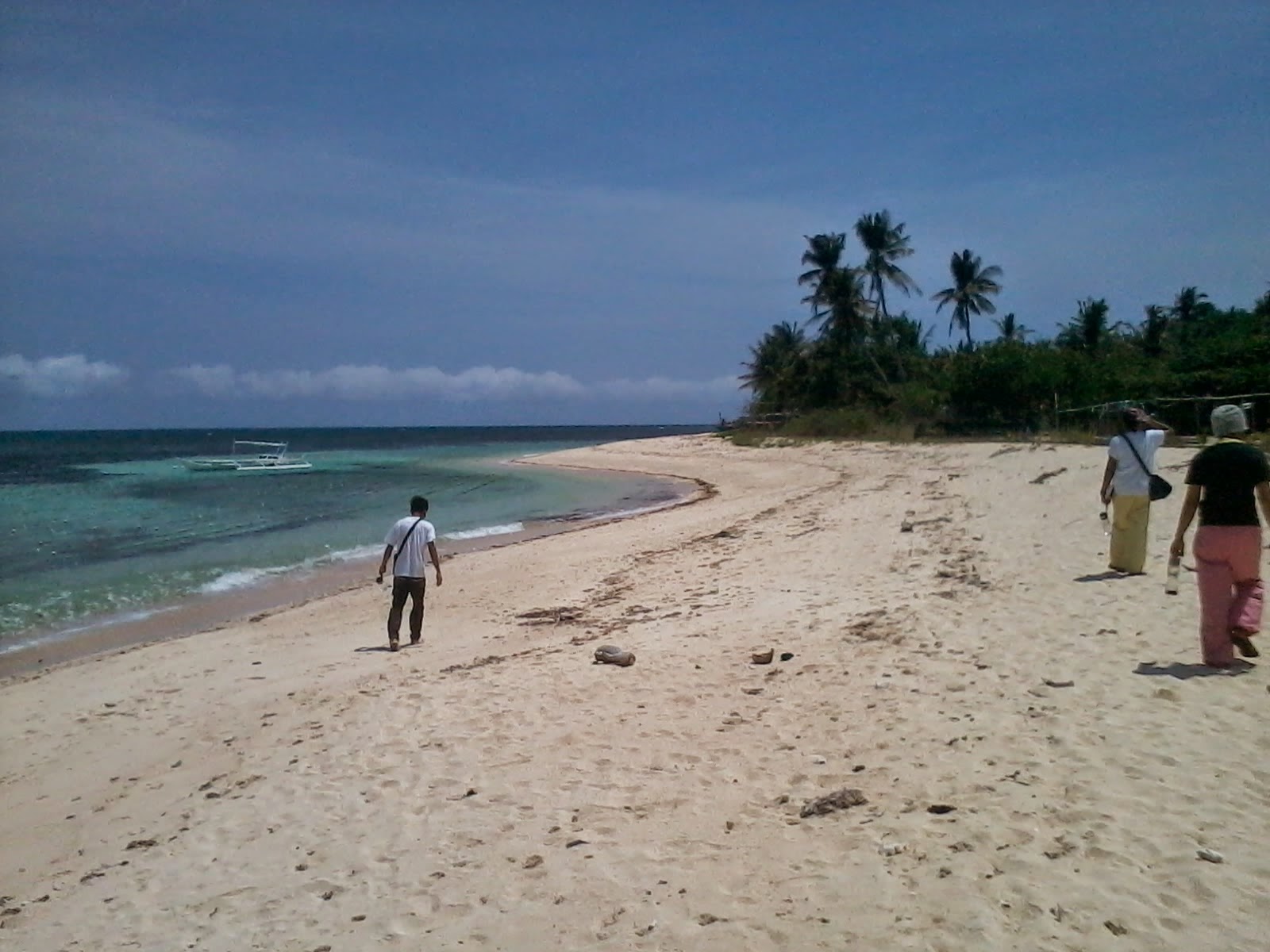 “I travelled to a really far island to share the gospel and back with just 3 pesos in my pocket.”

This is Josh’s story. Josh has long committed to go on Nehemiah Teams again this summer. He had actually also committed to join AOT last January but many “things” blocked his way. But this summer, no matter what, he would not be stopped. Josh, came from a real humble family. I know how many they were but it seemed to me that he is the bread winner of the family. He worked different part time jobs while faithfully serving his church the entire time that he was waiting for summer. Because of urgent family needs nothing was really left from all whatever humble amount he earns.

I remember coming to their house, Josh washing clothes to use for the summer, admitting he had nothing and have not had any meal that day, his mom came in telling Josh that don’t have any rice to cook for the coming meal. And here he is preparing to go not sure if his church would permit and even a slimmer chance that they would support him financially. 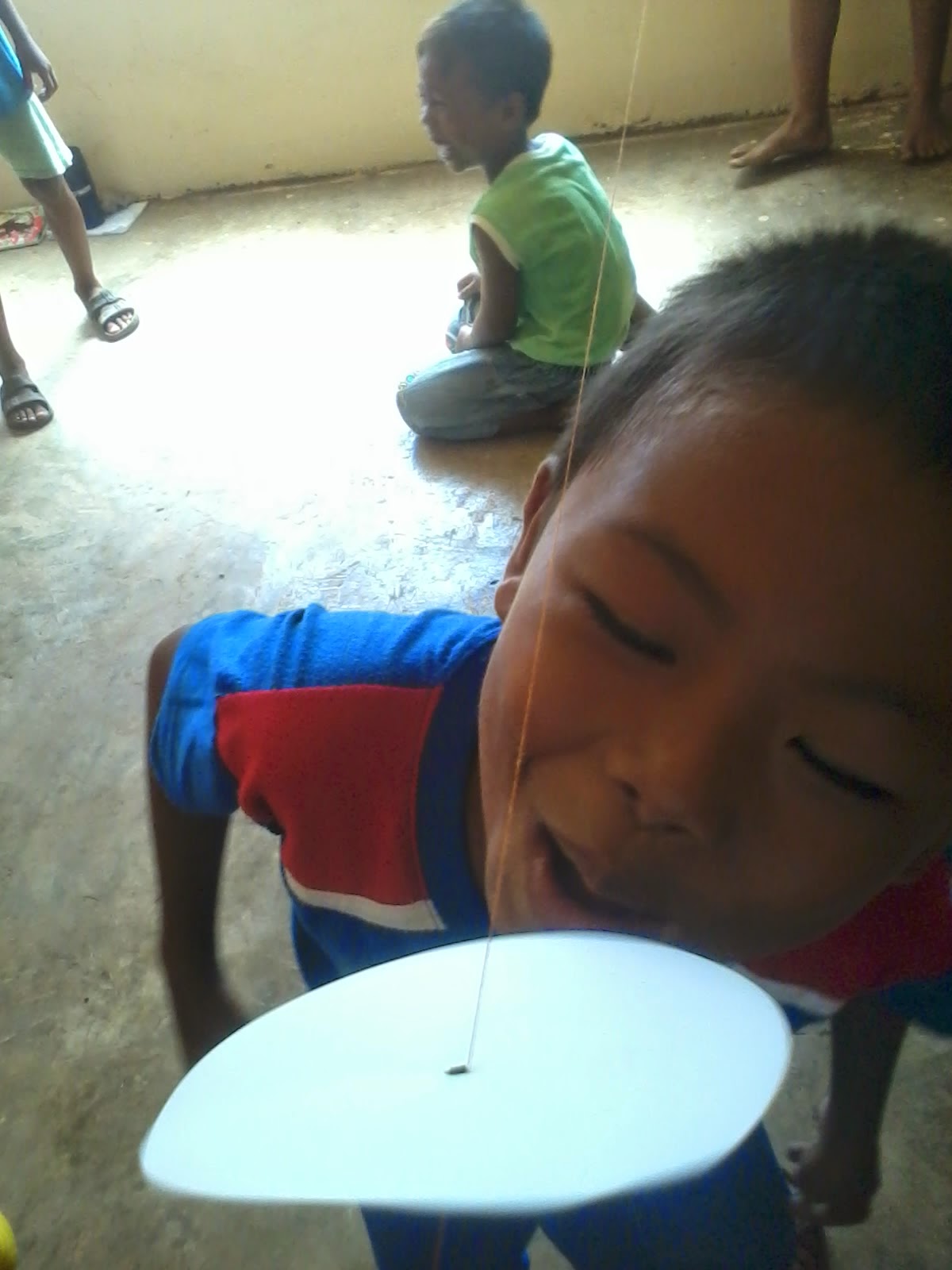 He was allowed to go. With his last 13 pesos he picked up a co-participant at the airport. 10 pesos for fare now he only had 3 pesos left. A month to go in a very remote island, how will that be Lord?

He packed his stuff and went with the participants to the terminal. "Tres na lang". he thought in his heart, "if I can get on this van, indeed I am going."

Without asking the other participants for help, they covered his fare. God touched different people to contribute to his registration fee. Some help with toiletries. 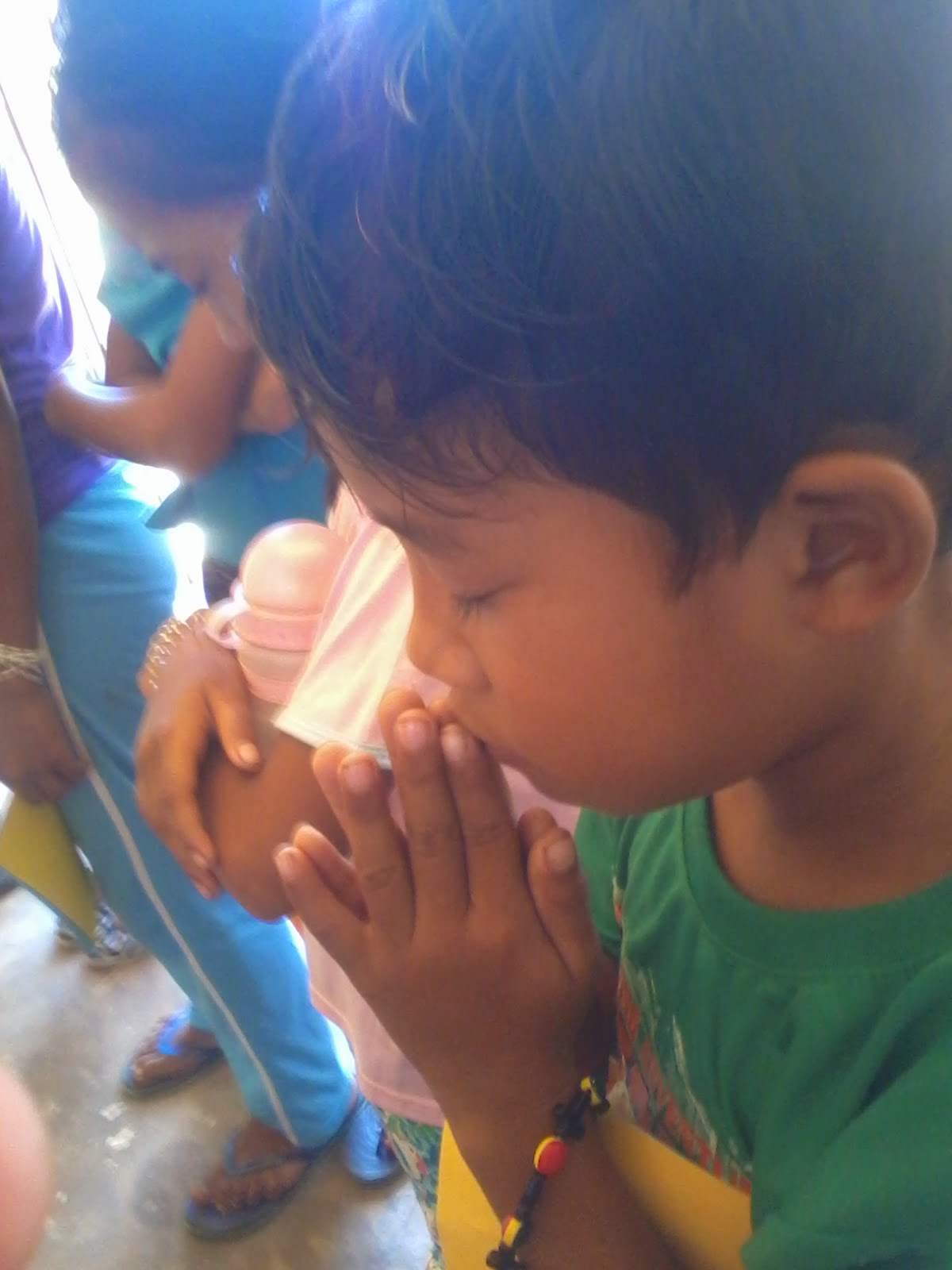 Off to the island they went. He saw people come to faith. He saw how those people who are very devout to their religion yet without assurance of forgiveness and rest finally come to faith, served the community, made good friends, invested in the lives of kids and was loved by the island.

He only had 3pesos. But he had faith and saw what God did.

This is a Flickr badge showing public photos and videos from NehemiahTeams. Make your own badge here.